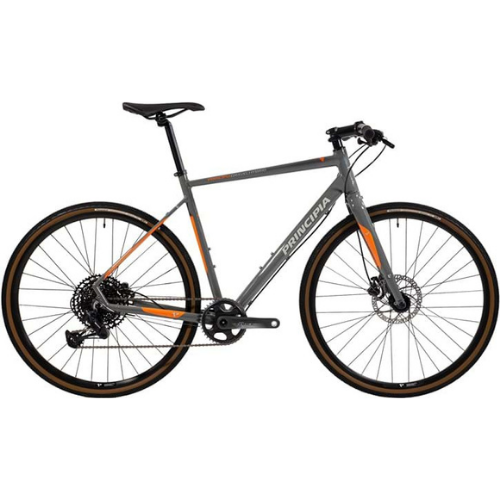 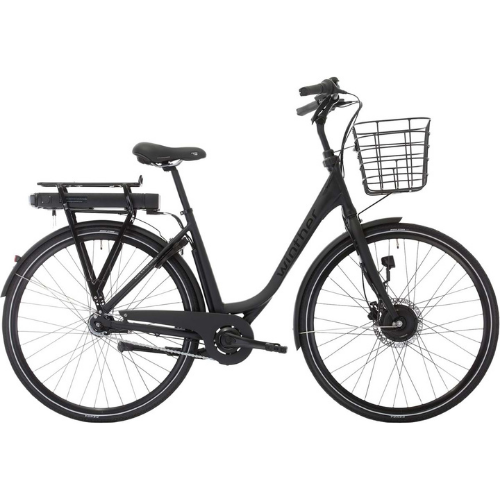 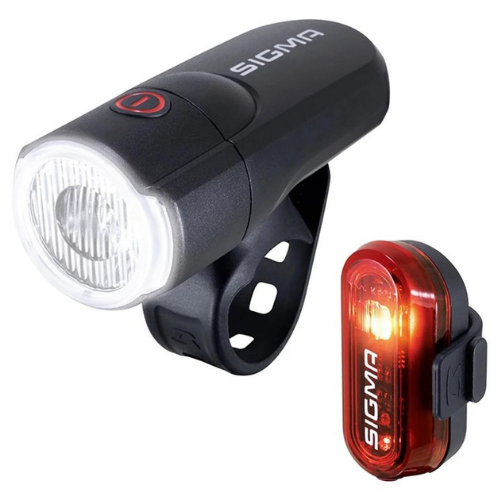 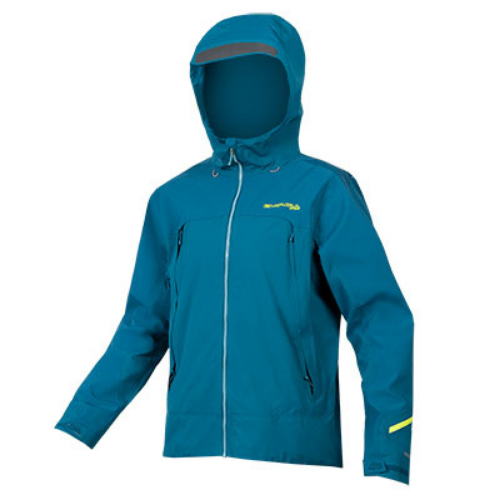 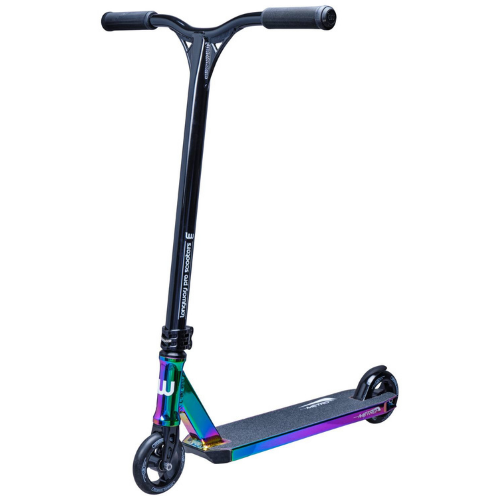 SEE OUR BROAD COLLECTION OF PRODUCTS

Choose among 4 different weekly guided tours. The tours are with small groups and we cycle in a nice pace with stops for photo shooting, drinks and energy bar.
Different private tours are also available.

Choose among the selection of E-bikes, Mountain bikes, Road bikes and Hybrid bikes. Browse our bike selection by category.

WE HAVE ANSWERED SOME QUESTIONS TO HELP YOU ON YOUR WAY.

What People are Saying

Edward Mils
An absolute gem for cyclists and non-cyclists alike I visited in September 2019, for a two-hour guided tour of Tórshavn and the surrounding area. Having emailed the previous day and received a prompt response, I was greeted by Bartal and Berit (the married couple who run the company), both of whom spoke excellent English and accompanied me on the tour. The route itself was very well-chosen, taking in some stunning views over the city that would have taken at least five hours to reach on foot, and provided just the right amount of challenge for me as a keen-but-casual cyclist. While we generally took the slightly more challenging paths, Bartal mentioned that the route was somewhat flexible, and that he had prepared less challenging routes for more novice riders. The bikes themselves were high-quality, clean, and well-maintained: clearly Bartal, having imported them himself for the business, was keen to make my experience as good as possible. Throughout the tour, Bartal and Berit offered some fascinating insights into both the specifics of cycling in the Faroes and the history and culture of the islands themselves; looking out over Tórshavn was, it turned out, the perfect point at which to learn more about this fascinating corner of the world. It would probably have been very easy for a company such as this to have provided a bare-bones service, with a couple of beaten-up bikes that have been kicking around for years, a worn-out old map, and a vague instruction to go 'somewhere out of the city'. Clearly, though, Bartal and Berit hold themselves to much higher standards than that: I genuinely can't recommend rentabike.fo highly enough, and would encourage anyone visiting -- especially keen cyclists -- to support this local business, and to get to know some of the friendliest locals I was able to meet during my time in the Faroes.

laurfro
Friendly service and nice bikes Rented a nice carbon race bike for a 75km round-trip. Included was all i needed: tools and spare tubes; lights; bike computer and a bottle. Staff was friendly and helpful. Will definitely come back.

Bjäre
Joy of biking up hill!!?? Arrived on time to be greeted by Bartal, who was both, friendly and professional. Got sized up for the bikes which were amazing. -Clean, modern and lightweight road bikes. Helmet, water bottles and protein bar supplied -We were off!! On route Bartal kept a good pace that was right for both myself and my wife. (-Who was quicker than me. ) Whilst we were on the move we were given information about interesting points and sights along with, tips on cycling techniques, where needed. At the destination we were shown around and given a guided tour. On the return joirney we were taken a different route, which was great. On return we were told our avarage speed, distance covered and altitude. Which made us feel quite proud. Highly recommend Rentabike.fo. //Steven

Richard G
An excursion into cycling paradise. 29 June 2019. A fantastic day trip on really good quality road bikes. The pace was perfect and with only a small group, everyone’s interests were catered for. Nothing was too much trouble. Change pedals to cleats - no problem. Forgot my water bottle - no problem. The guide was really knowledgeable about the history, wildlife, and life in the isolated villages. And no traffic! And the hills were really enjoyable challenges. Cycling paradise. This trip was 67k, the pace was right even if the weather wasn’t. A great trip and highly recommended.

AneReiseglad
Super trip! We had a fantastic 8 hour bike trip to Sandoy with rent a bike. Biking is the perfect way to see the Faroese nature and wildlife (mostly sheep and birds) up close. The bikes were of top quality and much better than we expected. This made the potentially hard trip (60 km) quite easy. The guide was great! We can absolutely recommend this trip.

KamillaNielsen
Amazing guided bicycle ride. The Faroe Islands are quite hilly and incredibly beautiful. This company makes it possible to go on tours alone or guided. The guided trip to Kyrkybø was just perfect. Having an electric bicycle made it possible to manage 35km without tremendous effort. The local guides are incredibly helpful and kind people. I can highly recommend it.

JanSmithSchneider
Professionals with great equipment I took a three hours tour with a guide from Rentabike. It was a fantastic experience, with amazing views. The guide showed me nice viewpoints and special places. The service was perfect and the quality of the equipment is highend. It seems like Faroe is made for bicycling. Very nice roads and up and downs with unique panoramic photo spots. Or if you want it tuff, you can even get some pretty nice mountain bikes for the offpiste. Take your chance for an adventure here!

Nadia M
Great bikes and impeccable service Centrally located in the Tórshavn Harbor this recent addition to the Faroe Islands outdoors scene is a must for anybody wanting to experience the islands on bike. The park consists of brand new Felt bikes befitting unpredictable weather conditions and long rides. Road or mountain bike, the choice is yours. If unlike me you don’t want to ride alone, price worthy bike tours are also offered. The fees vary between high season and low season, nevertheless within the range of what you would expect for renting a bike for one or a few days. The outstanding service is what makes this shop special. It is friendly, genuine, swift and totally hassle free. The shop owner will make sure that your experience stays impeccable and does not hesitate to do that BIG extra if time permits. Like driving me back and forth so that I could get my gear together, then dropping me and the bike off at wanted location. Just like that. I can highly recommend this shop.

will167
Tórshavn cycling Really recommend - very flexible and helpful with good selection of bikes and kit. Also, great location for collecting and dropping off.

THE NEW PLACE TO GO BICYLING